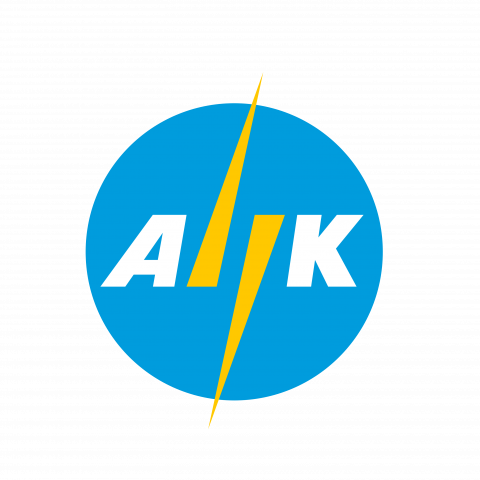 Electricity Authority of Cyprus (EAC) is the incumbent power utility in Cyprus, following public body governance rules. Even after the gradual opening of the market, according to EU market regulations, EAC is responsible for almost all conventional power production, owner of the Transmission System (which is operated by TSO (Transmission System Operator)), owner and operator of the distribution system. So far, it is the only power supplier in Cyprus.
Currently, it employs approximately 2200 employees, out of which around 200 are scientists and engineers, focusing their activities on the operation, on the maintenance and on the development of the power system. At present EAC operates three thermal power stations with a total installed capacity of 1478MWe. All stations use heavy fuel oil for the steam plant and gasoil for the gas turbine plant. The penetration of RES technologies and other alternative ways of energy to the island energy system is of particular interest to the EAC. Also, other topics such as energy systems economics, energy systems efficiency, electric load forecasting, power system stability, emissions inventories and carbon tax are of particular interest as well. EAC has participated in various FP7 European project acting as a Coordinator and/or as a work package leader.

Role in InteGRIDy:
EAC’s role in the inteGRIDy project is to support the design and deployment of the micro-grid at the UCY premises. Also, EAC will provide all necessary information and expertise for the design of the optimal demand response mechanisms to be applied to the pilot case. Additionally, EAC will enable the bidirectional flow of information with the consumers, using smart-meters and PLC or GPRS communication technologies, enabling demand-side management. Furthermore, EAC in collaboration with UCY will regularly inform, educate and train the end-users regarding the project’s goals, results and demand response mechanisms employed.