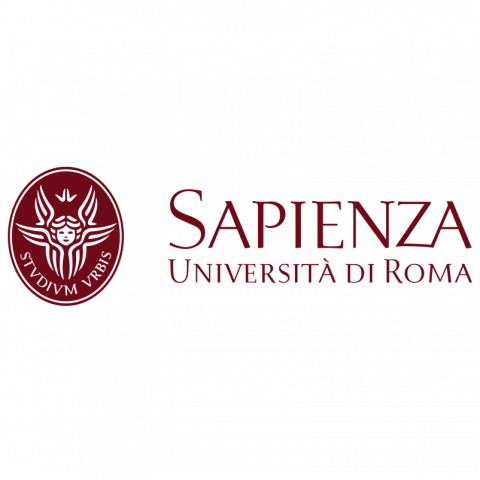 “Sapienza” University (UNIROMA1), which was founded in 1303 in Rome, is one of the oldest universities in the world and one of the top performer in international university rankings. The research unit involved in the proposal is with the Dept of Astronautics, Electrical and Energetics Engineering of the Civil and Industrial Engineering Faculty. The members of the research unit have an extensive experience in network studies related to planning, design, operation and protection of transmission and distribution networks; as well as in developing of simulation models for static and dynamic studies related to the integration of distributed generation, demand response, storage systems and EV charge systems in smart and micro grids during normal operation or fault conditions.

Role in InteGRIDy:
UNIROMA1 will mainly contribution to objectives 2, 3 and 4; in addition, it will support ASM activities by modelling and analyzing the MV/LV distribution network in order to predict the behavior of the system during normal operation and fault conditions, as well as to integrate the rural micro grid within the SCADA system, in such a way to ensure the integrity and reliability of the network during the implementation and testing of the trial.
The contribution of UNIROMA1 will be to develop a new model of Smart Grid in which one or more micro grids are connected and controlled by the DSO’s SCADA system. In so doing, the electric distribution grid will be managed by using a holistic approach, contributing to increase the economic and environmental sustainability of the whole sector.